Food in Fiction (Day 14): Lembas Bread and The Only Sauce You’ll Ever Need #foodinfic

LEMBAS BREAD (from The Lord of the Rings by J.R.R. Tolkien)

On the MenuAbout the BookAbout David Brown 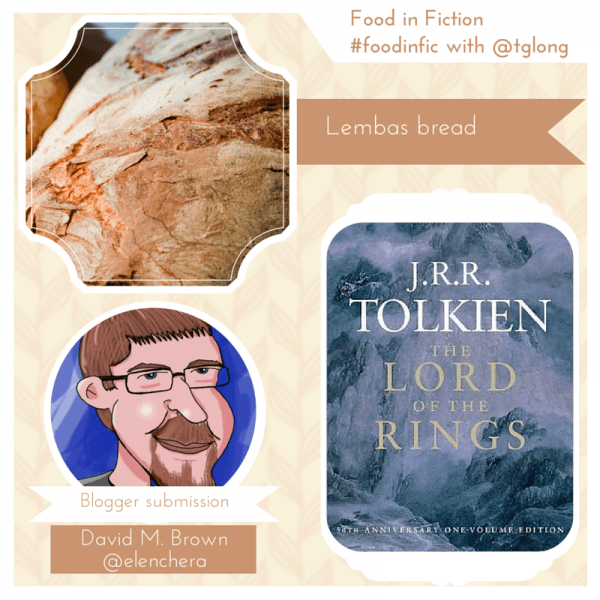 Who is eating? Why? What is the occasion? Lembas bread is originally given to the Fellowship of the Ring by the elves in Lothlorien to aid them on their long journey. It becomes the staple part of Frodo and Sam’s meagre diet as they take the perilous path alone to Mordor to destroy the One Ring. 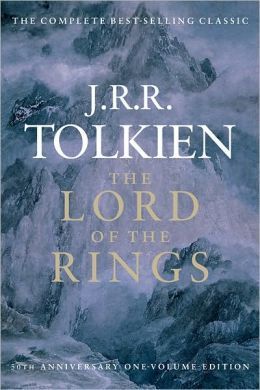 In ancient times the Rings of Power were crafted by the Elven-smiths, and Sauron, the Dark Lord, forged the One Ring, filling it with his own power so that he could rule all others. But the One Ring was taken from him, and though he sought it throughout Middle-earth, it remained lost to him. After many ages it fell by chance into the hands of the hobbit Bilbo Baggins.

From Sauron’s fastness in the Dark Tower of Mordor, his power spread far and wide. Sauron gathered all the Great Rings to him, but always he searched for the One Ring that would complete his dominion.

When Bilbo reached his eleventy-first birthday he disappeared, bequeathing to his young cousin Frodo the Ruling Ring and a perilous quest: to journey across Middle-earth, deep into the shadow of the Dark Lord, and destroy the Ring by casting it into the Cracks of Doom.

The Lord of the Rings tells of the great quest undertaken by Frodo and the Fellowship of the Ring: Gandalf the Wizard; the hobbits Merry, Pippin, and Sam; Gimli the Dwarf; Legolas the Elf; Boromir of Gondor; and a tall, mysterious stranger called Strider.

Married to the greatest woman in the world and father of the six naughtiest cats in the universe. I’m a blogger that dips into writing books from time to time so long as I can keep procrastination at bay.

We all blog over at B-Lines and Felines (yes, the cats as well!) and should you grace us with your company you will find books, cats, movies, cats, games, cats and did I mention cats?

On the MenuAbout the Book 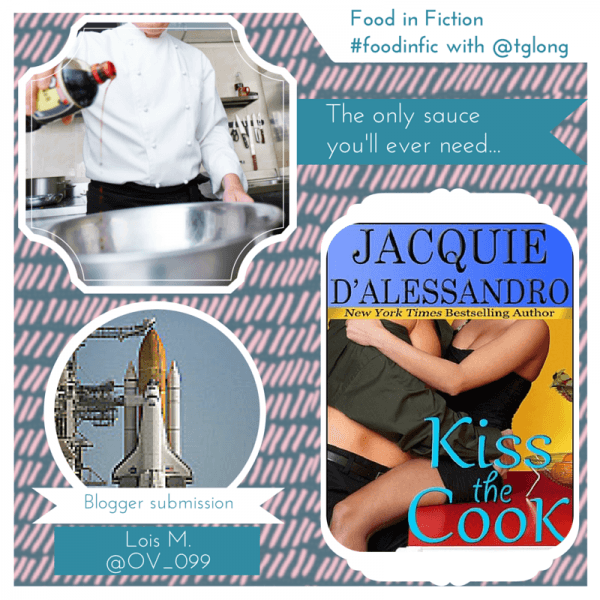 Food/drink mentioned: The Only Sauce You’ll Ever Need

Who is eating? Why? What is the occasion? It’s a recipe at the back of the book, but it’s also mentioned by the heroine to the hero in the kitchen and she shows him how to make it. 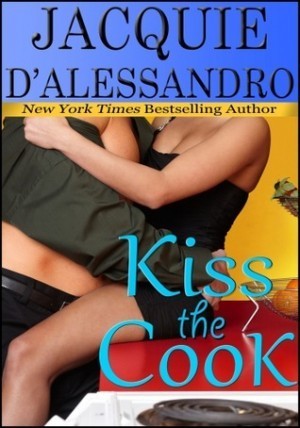 Jacquie D’Alessandro’s classic romantic comedy is updated and better than ever!

When it gets too hot in the kitchen, that’s a good time to turn UP the heat! It’s a recipe for mayhem when a caterer desperate for a bank loan discovers that the sexiest man she’s ever met holds the future of her fledgling business in his hands.