The Writer’s Dilemma: To Plot or Not to Plot

To plot or not to plot – that is the question.

When I wrote the first draft of my novel, In Leah’s Wake, for my graduate thesis, I had no idea where I was going. Like many writing teachers, my professors encouraged students to write organically – that is, without plotting. During the revision process, I looked for themes, and then expanded and developed the novel thematically. In Leah’s Wake is a character driven novel. Had I plotted the story, I would have written a different book.

My novel-in-progress, Nowhere to Run, is a psychological thriller. I’m approaching this book a little differently. I’ve mapped out a partial plot – markers to keep me on track – while writing organically. While I recognize the many benefits of plotting, sticking too firmly to plot feels limiting to me. Allowing myself some degree of freedom leaves room for new ideas and possibilities to emerge. It also makes writing a far messier process.

So which is better – writing organically or plotting?

The short answer: neither. We should write in whatever way makes us feel comfortable and our writing enjoyable. The long answer: depends on our goals. The goal of a literary writer is to develop and understand character. The goal of a genre writer is to entertain. 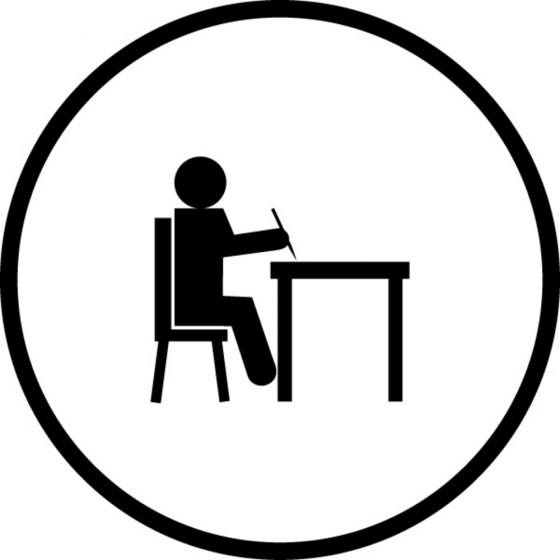 Literary fiction focuses on thoughts and feelings, how characters react or behave in the face of circumstances. For this reason, literary fiction tends to move at a more leisurely pace than its action-packed siblings. Genre fiction, on the other hand, focuses on action, what the characters do and say. A young lawyer, wooed by money and prestige, joins a high-powered Memphis tax firm. Soon, the young lawyer, under pressure from the FBI to inform on his criminal colleagues, finds himself on the run, chased by the Mafia that owns the firm. John Grisham, The Firm. Action, not character, drives this fast-paced novel.

We read The Firm to learn how the story turns out, what happens to the protagonist, Mitch. If The Firm were a literary novel and Mitch were on the run, the focus might be on the ways the experience changes him or weighs on his marriage. We’d still read to find out what happens, but character development would take precedence over the action.

This, of course, is an oversimplification. While there are extremes on both ends – thrillers with flat stock characters moving at break-neck speed, or quiet literary novels, with exquisite language, in which nothing happens – generally speaking, the best stories involve rounded characters and have enough action to entertain and engage the reader.

Because of its focus, literary fiction lends itself to an organic writing style. As Heraclitus famously said, ‘Character is destiny.’ Or ‘A man’s character is his fate.’ For literary writers, this is a cardinal rule: the protagonist’s character determines his fate. In The Firm, Mitch is a brash young man. He’s brash because the plot requires this characteristic. Again, we don’t read the firm to discover how Mitch’s job affects him emotionally or bears on his marriage. We may learn this, and major characters certainly behave in ways true to their character – they must or they wouldn’t feel real – but their actions and responses serve the plot.

Literary writers write to discover. Often, they begin with a voice, an image, maybe a question, developing characters and story as they write. A literary writer may have a general sense of direction, or give herself markers, steps that force a confrontation and ultimately lead to a climax. She may jot down character notes – beliefs, motivations, personal history. But she’s unlikely to plot. To stick to a tight plot – A happens, causing B, leading to C – characters must behave in preordained ways. This defeats the purpose.

In genre fiction, particularly mysteries and thrillers, failing to plot may lead to missteps or digressions, and may even ruin the novel. Like all stories, mysteries and thrillers have rules. In mysteries, something happens and the protagonist is driven to figure out why or who did it. In thrillers, the protagonist fights for his or her life against some sort of evil. Writers can – and do – break rules. But remember: readers expect us to follow the rules. If we break rules, certain readers will be disappointed; we need to understand this and prepare to lose them.

Writing a taut, fast-paced novel or a story with complex plot twists requires skillful plotting, and skillful plotting requires careful planning. With a thriller, you have to keep the action coming; you can’t afford to get off track or meander. This is why most genre writers plot.

Stephen King, you may be thinking, pens organically written horror novels. True – because his stories, despite their horror genre, are character driven. That’s not to say they’re slow. In his novels, the characters drive the action, not the other way around. He writes about things that go bump in the night, things that scare us. Most of his books, while suspenseful, are not action-packed. He creates suspense by inserting some dreadful thing – a curse (Thinner), a deadly disease (The Stand), a rabid dog (Cujo) – into his characters’ lives and then lets them deal.

Today, many books ride the line between literary and genre fiction. Authors like King may not write extensive plots, but they do begin with a clear problem or confrontation. In other words, they don’t start with an image or conversation and see where it goes. They pit their characters against some major life-altering problem, before setting them loose.

In his recent interview, Dax McGregor asked me if I’m a plotter or a pantser – do I plot or go by the seat of my pants? His question inspired this post. Thank you, Dax.