You love book club, right? And you’ve been following my blog series to learn whether you’re book club material (via a fun quiz), 7 reasons why you should join a book club, and 7 questions to ask yourself if you want to start a book club of your own. So what’s next?

Let’s give you a reading list! Yes, there are a gazillion cool things about book clubs, but the books are the best part. Wouldn’t you agree?

The following is a list of 20 books that my club has read, discussed, and thoroughly enjoyed. I’ve included some basic information like when the book was first published, approximately how many pages long it is, a list of themes and keywords, and info about a film adaptation if one’s been made. 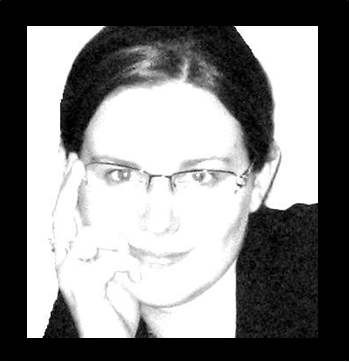 Emlyn Chand is the president of Novel Publicity and a writer of women’s fiction and YA. She loves to hear and tell stories and emerged from the womb with a fountain pen grasped firmly in her left hand (true story). She also leads a book club that discusses classic literature and now boasts over 350 members. Her first novel, Farsighted, will be available in late 2011. Learn more about Emlyn at her website or by connecting with her on Facebook, Twitter, or GoodReads.