Welcome to the second BlogFlash event! The first (#BlogFlash2012) was so well received that we decided to run it twice yearly. It’s a great opportunity to get creative, meet other bloggers and get a new audience. Whether you join us for the full month or just a few days, the main aim is to have fun and be inspired. Anything else is a bonus. Worried about word count? Don’t be! It’s a guideline so the month doesn’t feel overwhelming but if you feel inspired to write more, feel free. Good luck!

Figuring out the music tastes of my characters is, for me, one of the most interesting aspects of character development. Music taste and preferences say a lot about a character. Is his music taste specific or broad? Is she in sync with popular culture? Does music relax or motivate her? Does he use music to express emotion? Or does music simply blend into the background, unacknowledged?

Through most of my novel In Leah’s Wake, Leah’s music tastes are largely defined by the men in her life, first her father, then her boyfriend. Toward the end, as she regains her confidence, her boyfriend’s music begins to annoy her and, ultimately, she turns to music that speaks to and defines her. This characterizing element, though subtle, runs through the novel and defines each of the characters.

In this brief excerpt from my forthcoming novel, Nowhere to Run, Piper Chase uses music to flirt with Jesse Minot, one of the point of view characters: 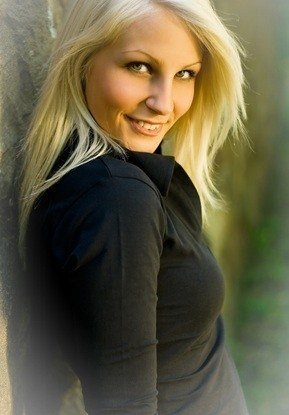 ‘What kind of music?’

‘Seventies? Seriously? I adore the Captain and Tennille.’ She belted out a few bars of ‘Love Will Keep Us Together.’ ‘And Tony Orlando and Dawn? Tie a yellow ribbon,’ she sang, snapping her fingers as she danced up the dirt road. ‘And Englebert Humperdink? We saw him in Vegas last year. Me and my mom. SO dreamy.’

‘We threw our panties at him. All us girls.’ She squeezed her eyes into slits. ‘What?’

‘What are you talking about?’ 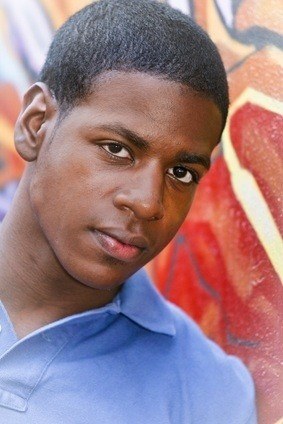 He stopped in his tracks. ‘Because we like different music?’

‘Well, kind of. Yeah. I mean, we both like seventies, but you’re into Lynyrd Skynyrd, Me, the Captain and Tennille. Obviously, we don’t have much in common.’

Whatever. He flipped a hand, good riddance, and turned back toward the suite. ‘See ya around.’

What the hell? She was laughing now. At him. That was one messed up chick.

Behind him, he heard a tap, tap, tap, like a squirrel, and then there she was, right alongside him. ‘Jess-e,’ she sang, skipping backward. ‘What? Gonna ignore me now?’ She shuffled sideways, blocking his path. When he attempted to go around her, she went all Mohammed Ali, floats like a butterfly, stings like a bee. She punched his arm playfully, and then she rubbed her hand as if she’d smacked a brick wall. ‘Whatcha got in there, Minot? Steel?’

‘What are you doing, Piper? What do you want from me?’

‘You thought I actually liked those old farts? Please.’

‘How should I know?’

‘Have a sense of humor already. I was just goofing with you. Look…’ She pointed to a wooden door built into the slope. ‘There it is, my hideaway.’ She grabbed his hand. ‘Want to go in?’ 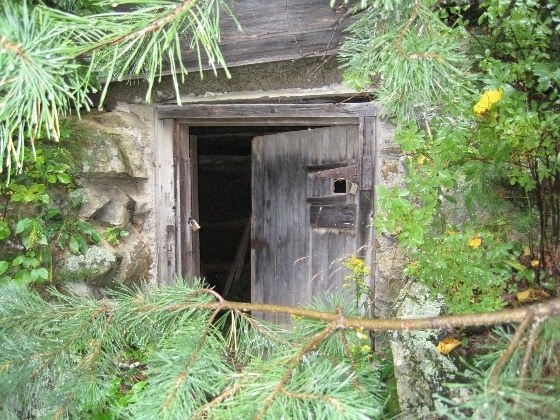