You’ve probably seen the ‘Date a Guy Who Reads’ posts on Tumblr and book blogs and we love them! Here’s our take for Matchmaker Monday: Date a Guy You Read.

Each week, we’ll profile a book-bound character and pitch them against another guy (who may or may not be book-bound but will certainly be fictional. More’s the pity in some cases!). The only question you have to answer is ‘Who Would You Date?’

Over the course of the next few weeks we’ll be whittling down the contestants to find the one final supremely dateable winner!

Date a Guy You Read: Jack Reacher vs Gordon Gekko

Jack Reacher, born in Berlin on 29 October 1960, a former Army Major in the United States Army Military Police Corps. He was brought up on military bases across the world and from a young age, he learned how to look after himself. A graduate of the US Military Academy at West Point, where he served 13 years in the Military Police, the 110th Special Investigations Unit. 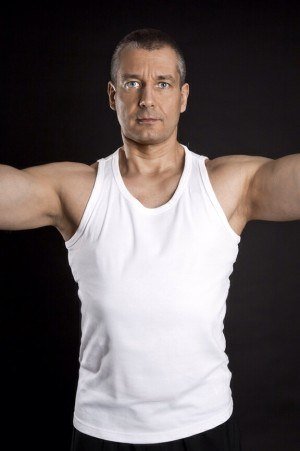 Throughout his career, Jack received many military awards, including a Purple Heart for his bravery. The 110th Special Investigations Unit deals with some of the toughest cases. Jack was fearless in his line of work and at height 6’5 and weight 230lbs with rugged good looks, deep blue eyes, blond hair and a muscular build. He is exceptionally strong and can look after himself.

Since leaving the Army in 1997, Reacher has drifted. Rebelling against the strict army regime of being told what you are doing and where you are going on a daily basis, which Jack has had since childhood. He hasn’t any fixed abode, so travels by hitchhiking or bus. As a drifter, the only possessions he carries are money, a foldable toothbrush and an bank card.

If you are looking for a man who will make you feel safe, has rugged good looks, enjoys adventure and living life on the edge, Jack may be your ideal match. You may though have to battle with his phobia of commitment. 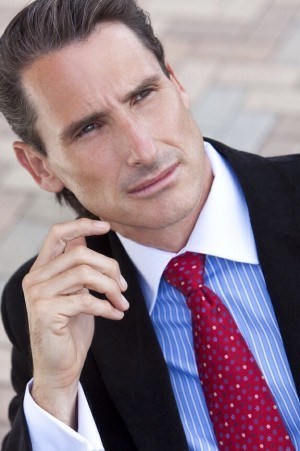 Gordon is a charming, yet manipulative New York high flyer with slick hair, expensive suits and braces. He strongly believes that in life, nothing is more important than making money and don’t question him,as he is never wrong.

With a lavish lifestyle and believing that ‘lunch is for wimps’ and ‘greed is good’ he is not a man to mess about with. He has extreme confidence in himself and this attracts many women who believe he is a great catch.

Crooked, yes, but with his self belief, power, money and arrogance, women are strongly attracted to him. If you don’t mind someone who will fit you in their diary, when they have a free window and can spend your money for you, Gordon may well be your ideal match.

Who gets your vote?

About the Author: Emma Gordon

Emma has worked for 10 years as an Executive PA in the Oil and Gas Industry in London, England, before starting her own Virtual Assistance business called Spiral Orange Business Solutions. Through her business she helps clients with their administration and marketing needs, plus enjoys writing blogs, articles and organising peoples diaries, emails and travel arrangements. In her spare time she loves to travel, cook, listen to music and read a great book. keep an eye out for her blog at: http://spiralorange.blogspot.co.uk/