You’ve probably seen the ‘Date a Guy Who Reads’ posts on Tumblr and book blogs and we love them! Here’s our take for Matchmaker Monday: Date a Guy You Read.

Each week, we’ll profile a book-bound character and pitch them against another guy (who may or may not be book-bound but will certainly be fictional. More’s the pity in some cases!). The only question you have to answer is ‘Who Would You Date?’

Date a Guy You Read: Jack Sparrow vs Heathcliff 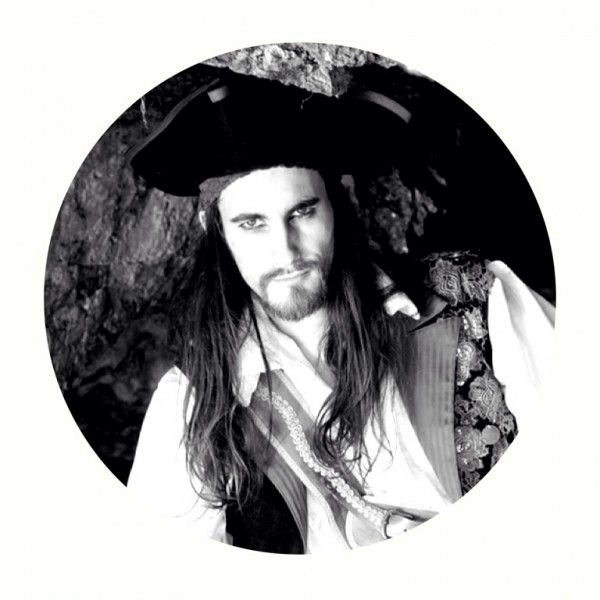 Jack is impressively witty, eccentric and isn’t easily brought down; using his cunning personality, he finds it easy to manipulate others for his own benefit. While he is certainly agreeable in the aspect of being friendly, you may never be certain if he can be trusted or not.

With an undying love of rum, most of the time he will appear merry or drunk, but he is always nimble, quick and acrobatic.

He finds it hard to be moral and his behaviour can appear erratic at times, as he has a thirst for wealth and power. Jack can certainly charm the ladies with his rugged good looks and feisty personality.

If you like men who are tall, dark and ruggedly handsome, adventurous and enjoys a good time, plus you don’t mind someone who spends a large part of their life at sea, Jack Sparrow could be your ideal date. 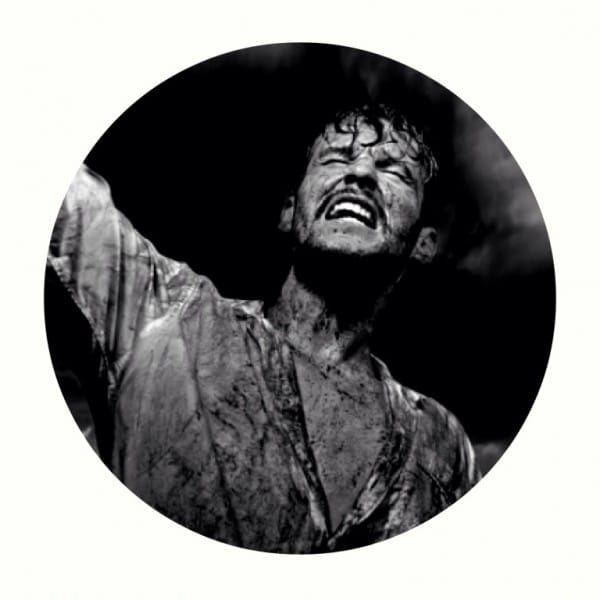 Heathcliff is a tall, athletic man who is handsome and intelligent. He had a difficult upbringing, after being orphaned and sent to the Earnshaws home to be brought up. Here he was picked on by the other children and given the worst jobs to do on the family’s land. They tended to look down on Heathcliff, because of his gypsy background and being an orphan.

The treatment that he received at the Earnshaws home has affected his adult life. He can be aggressive and very possessive, he is not someone to be crossed.

There is a romantic side to him and when he loves, he loves very deeply and passionately. He needs someone who is patient and nurturing to understand why he is the person he has grown up to be. As he gets older he is ready to be tamed and settle down with the love of his life. Are you this person?

Who gets your vote?