Classic Quotes #26: A Week in Words and Pictures

Most weekdays I’ll be sharing new images and quotes that have inspired me. I’ll be posting the full set here each week to share the words and pictures that caught my eye this week. 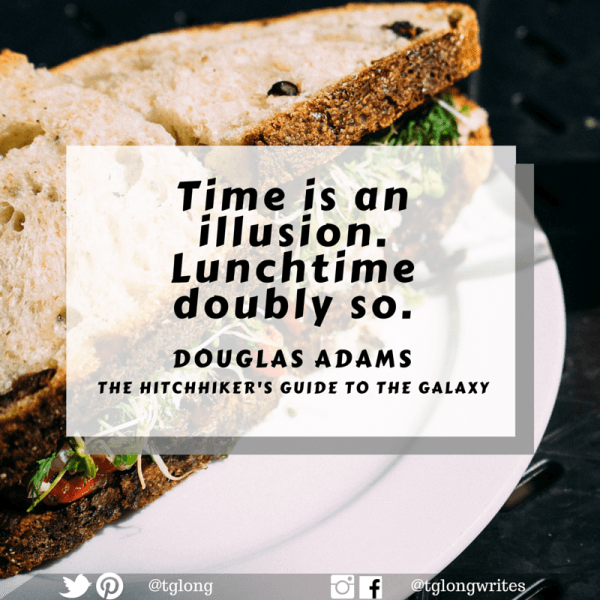 Time is an illusion. Lunchtime doubly so.
~ Douglas Adams, The Hitchhiker’s Guide to the Galaxy 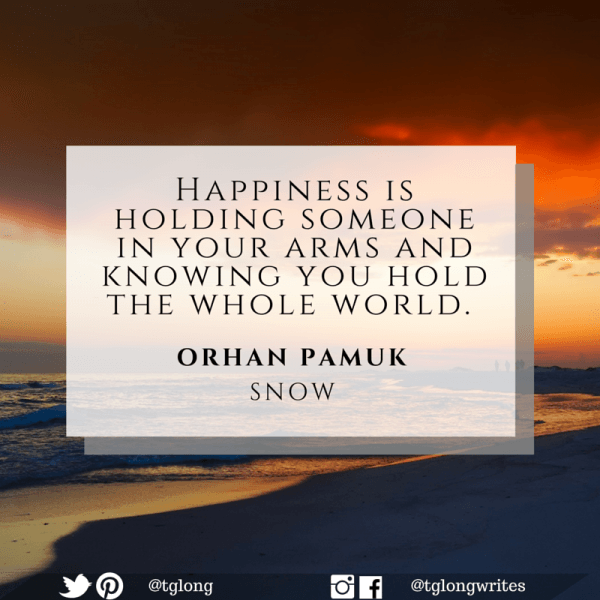 Happiness is holding someone in your arms and knowing you hold the whole world.
~ Orhan Pamuk, Snow 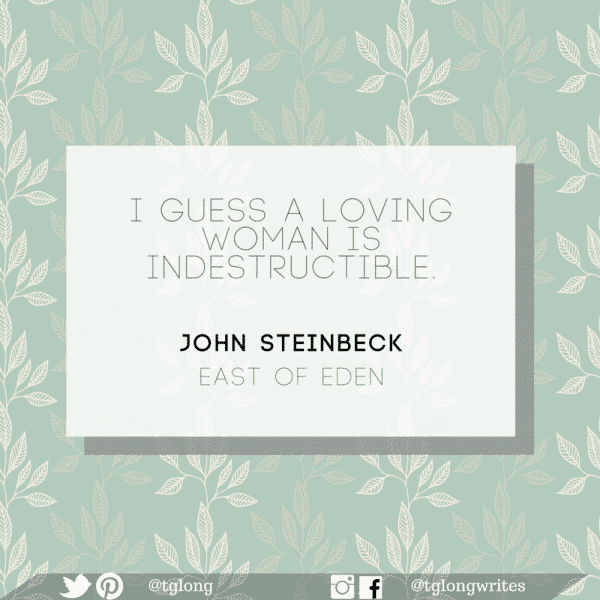 I guess a loving woman is indestructible.
~ John Steinbeck, East of Eden 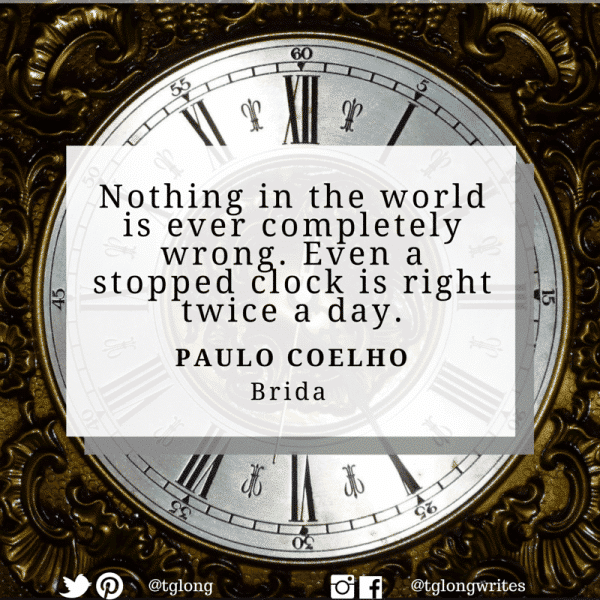 Nothing in the world is ever completely wrong. Even a stopped clock is right twice a day.
~ Paulo Coelho, Brida 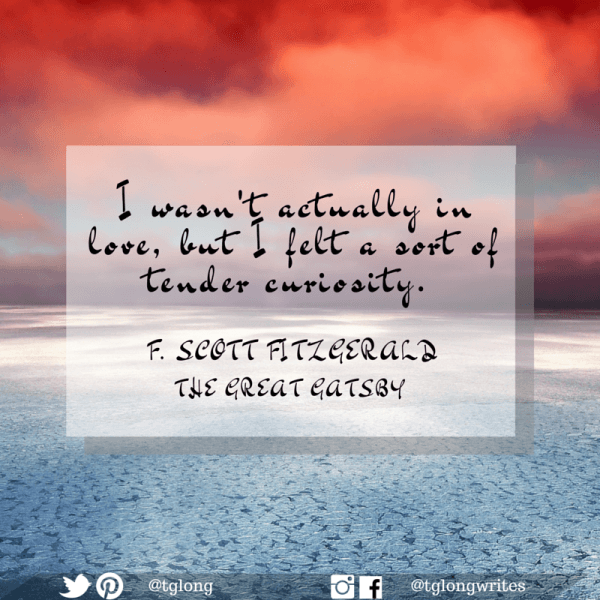 I wasn’t actually in love, but I felt a sort of tender curiosity.
~ F. Scott Fitzgerald, The Great Gatsby