Classic Quotes #45: A Week in Words and Pictures 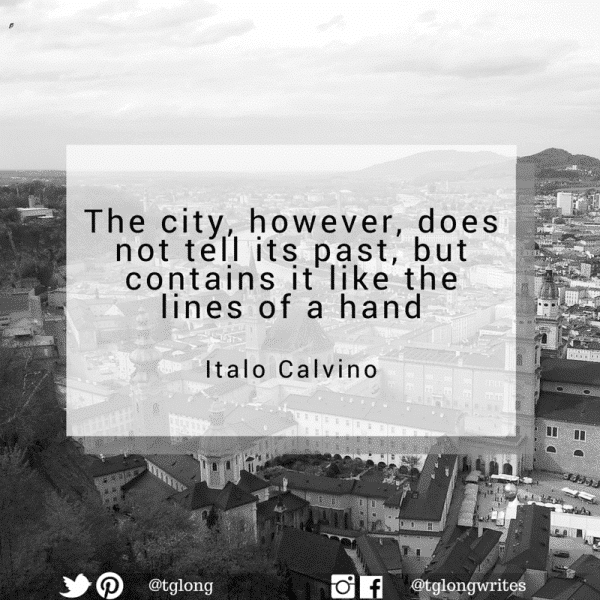 The city, however, does not tell its past, but contains it like the lines of a hand, written in the corners of the streets, the gratings of the windows, the banisters of the steps, the antennae of the lightning rods, the poles of the flags, every segment marked in turn with scratches, indentations, scrolls.
~ Italo Calvino, Invisible Cities 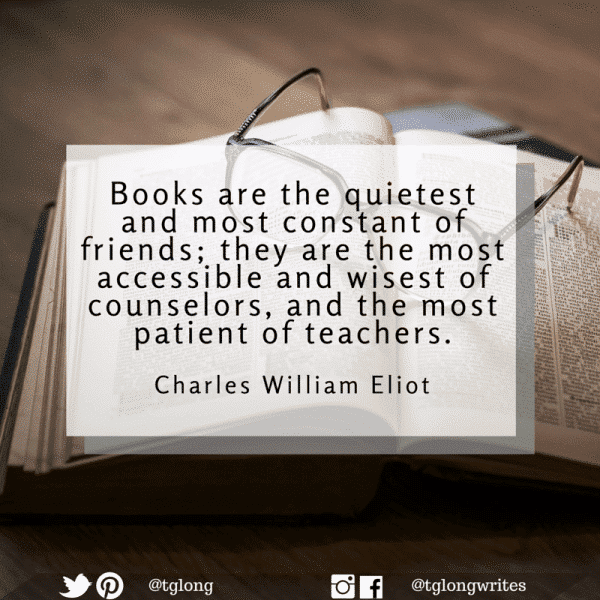 Books are the quietest and most constant of friends; they are the most accessible and wisest of counsellors, and the most patient of teachers.
~ Charles William Eliot 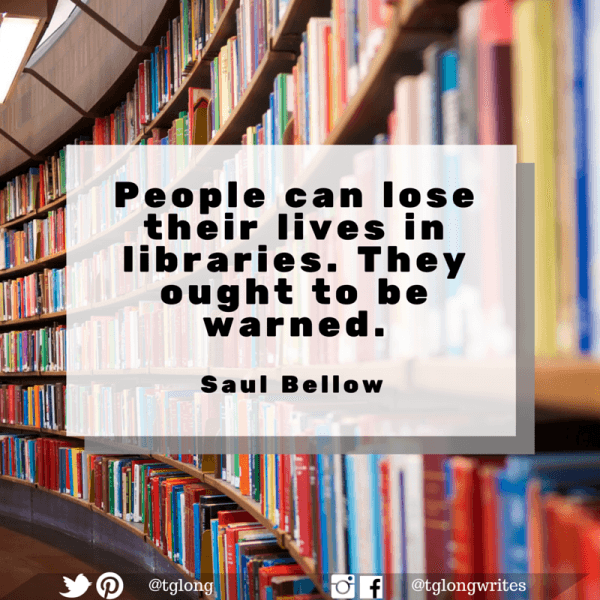 People can lose their lives in libraries. They ought to be warned.
~ Saul Bellow 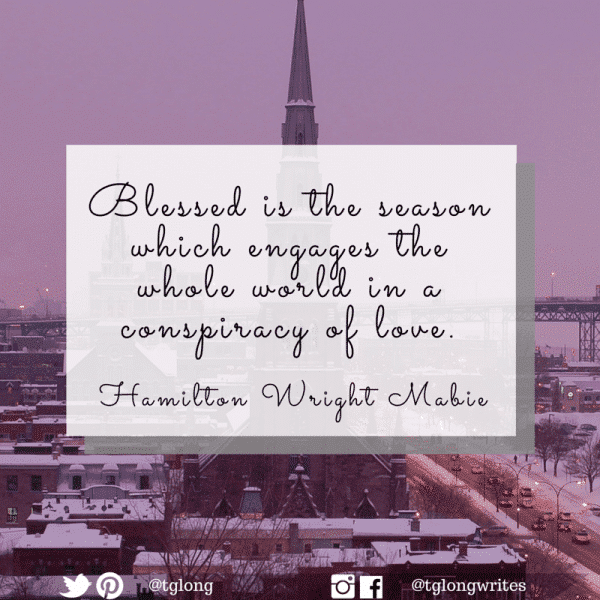 Blessed is the season which engages the whole world in a conspiracy of love.
~ Hamilton Wright Mabie 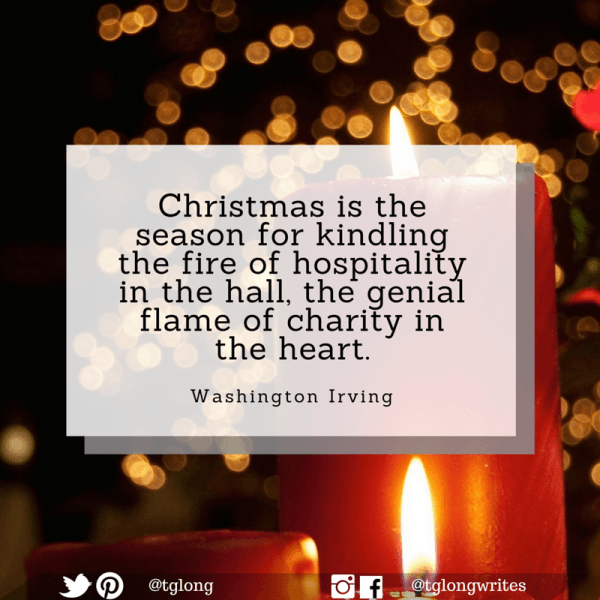 Christmas is the season for kindling the fire of hospitality in the hall, the genial flame of charity in the heart.
~ Washington Irving