The New Year celebrations are drawing near (or for some, have already started) so as well as congratulations and good wishes, resolutions are also being shared in abundance. If you’re still undecided about your own resolutions, check out this great infographic on setting New Year’s resolutions that might actually stick…

Whether you want to do something good for yourself, the people around you or the planet, this handy infographic will help you define your goals and stick to them – so you can institute positive change in 2016.
~ via GoodNet

Here are some of my favorite tweets on the topic of resolutions. Seen another great tweet on resolutions? I hope you’ll share a link in the comments!

Buzzfeed: 16 New Year’s Resolutions Only Book Nerds Can Relate To

The New Yorker: New Year’s resolutions for an anteater

(as tweeted by The New Yorker, @NewYorker)

(as tweeted by Letters of Note, @LettersOfNote)

From a letter written in 1863, Mark Twain on New Year's resolutions: pic.twitter.com/sjWLFDPDCz

(as tweeted by Grant Snider, @grantdraws)

What resolutions have you set for 2016? 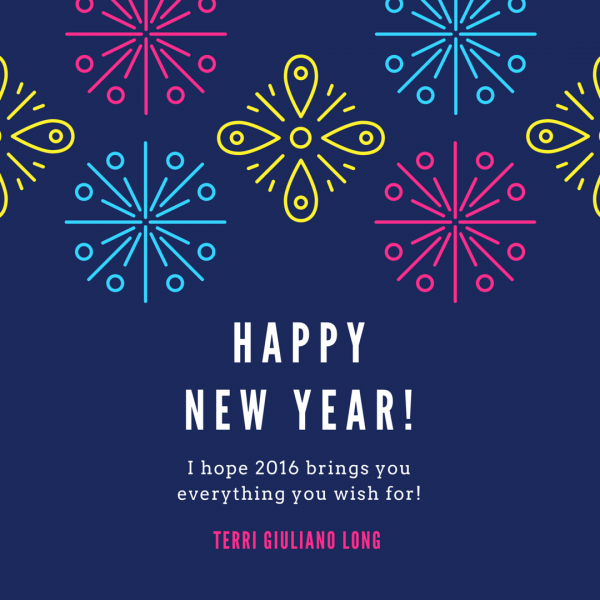