Classic Quotes #55: A Week in Words and Pictures 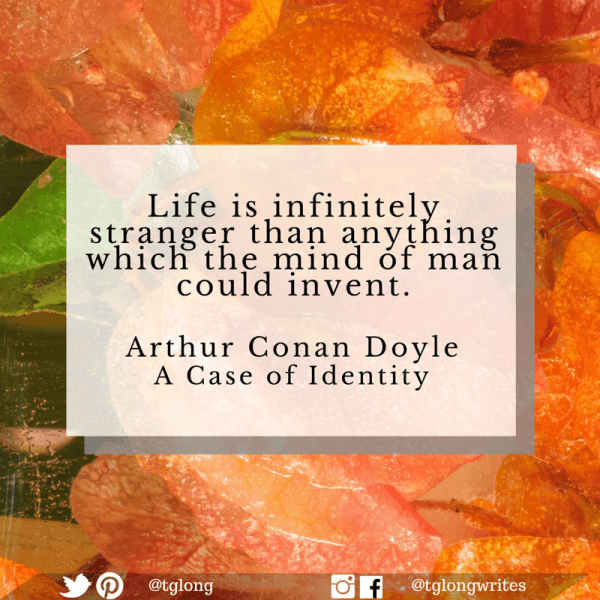 LLife is infinitely stranger than anything which the mind of man could invent. We would not dare to conceive the things which are really mere commonplaces of existence.
~ Arthur Conan Doyle, A Case of Identity 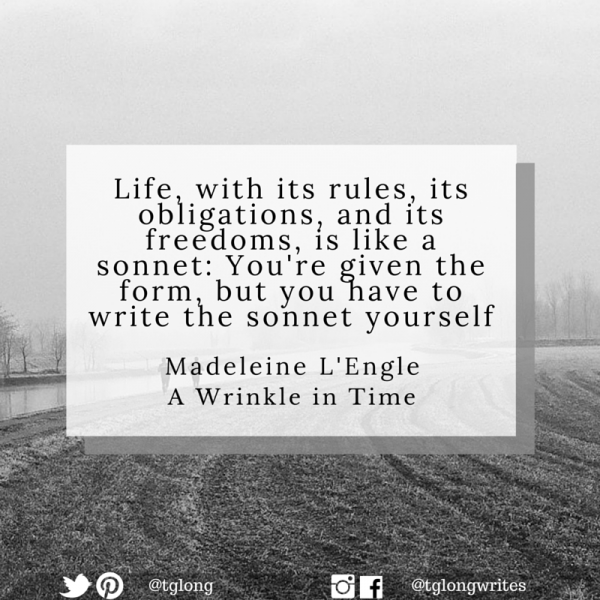 Life, with its rules, its obligations, and its freedoms, is like a sonnet: You’re given the form, but you have to write the sonnet yourself. – Mrs. Whatsit
~ Madeleine L’Engle, A Wrinkle in Time 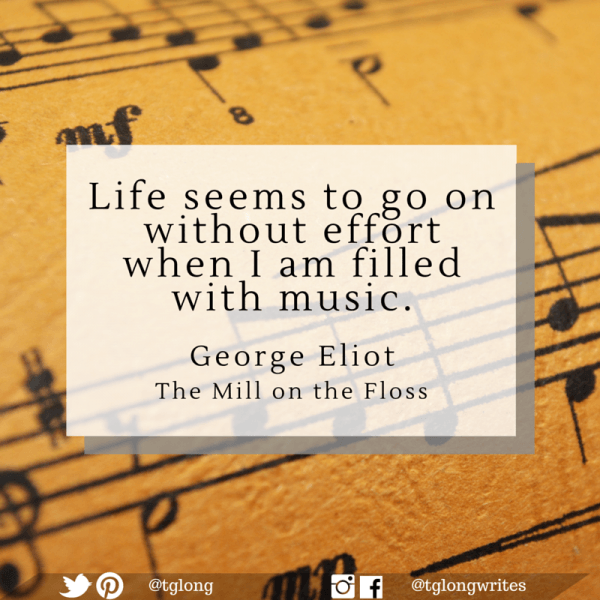 Life seems to go on without effort when I am filled with music.
~ George Eliot, The Mill on the Floss 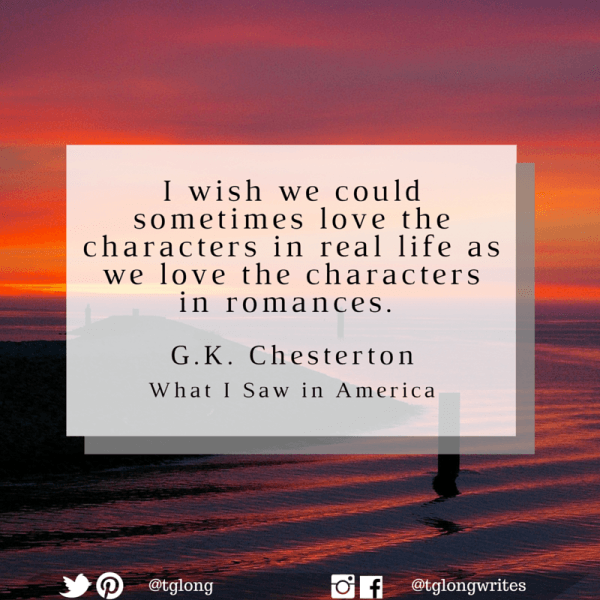 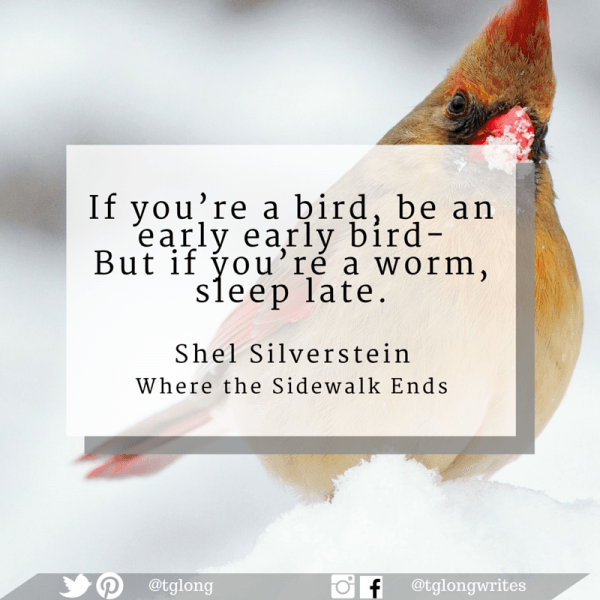