This beautiful new infographic from Scribendi features 34 opening lines from some wonderful books. It includes treasures such as Alice in Wonderland, Peter and Wendy, and Pride and Prejudice.

Here are some of the great lines they’ve chosen to include:

The story so far:
In the beginning the Universe was created.
This has made a lot of people very angry and been widely regarded as a bad move.Douglas Adams, The Restaurant at the End of the Universe
It was a bright cold day in April, and the clocks were striking thirteen.George Orwell, 1984
Ships at a distance have every man’s wish on board. Zora Neale Hurston, Their Eyes Were Watching God

Are any of your favorite first lines included here? What else would you include on this list?
Go to top 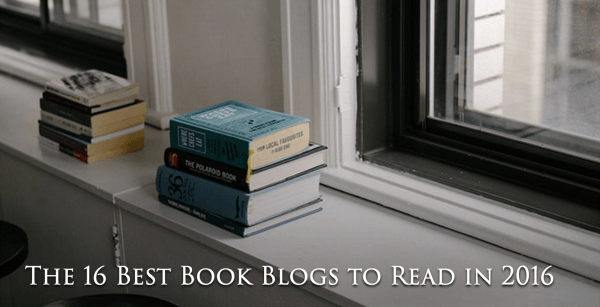 Have you seen Scribendi’s list of ‘The 16 Best Book Blogs to Read in 2016’? Click here to view it. The list includes The Book Designer, GalleyCat and Book Riot, not to mention Jane Friedman’s fantastic blog. It’s certainly worth a visit!

Which blogs would make your ‘Best Book Blogs’ list? Let me know in comments!