Classic Quotes (75): A Week in Words and Pictures 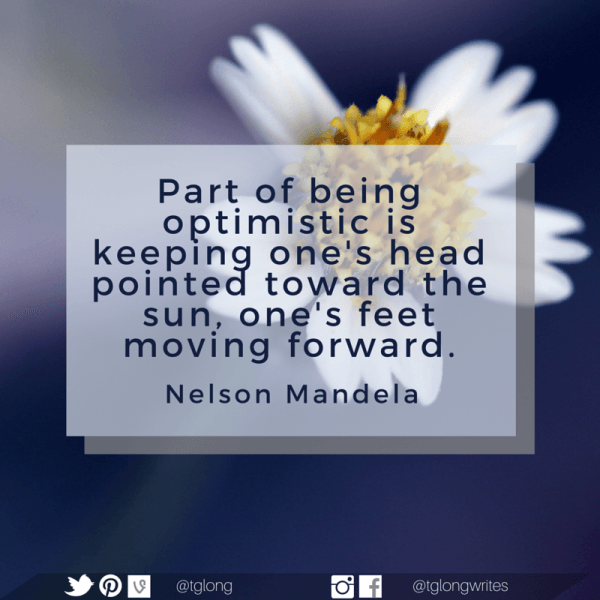 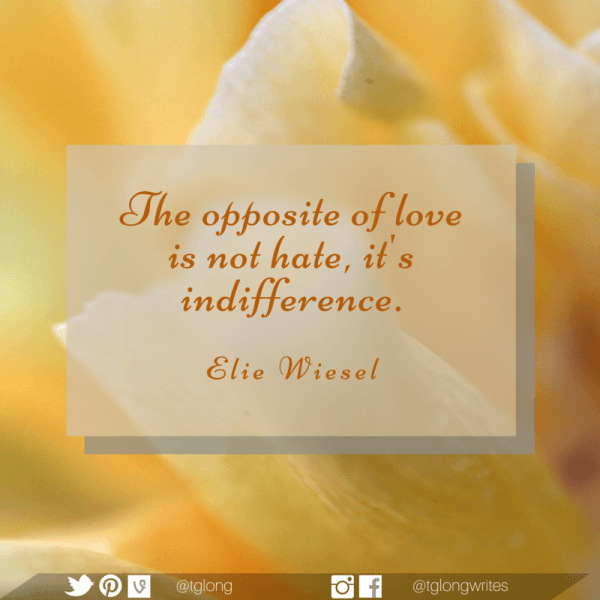 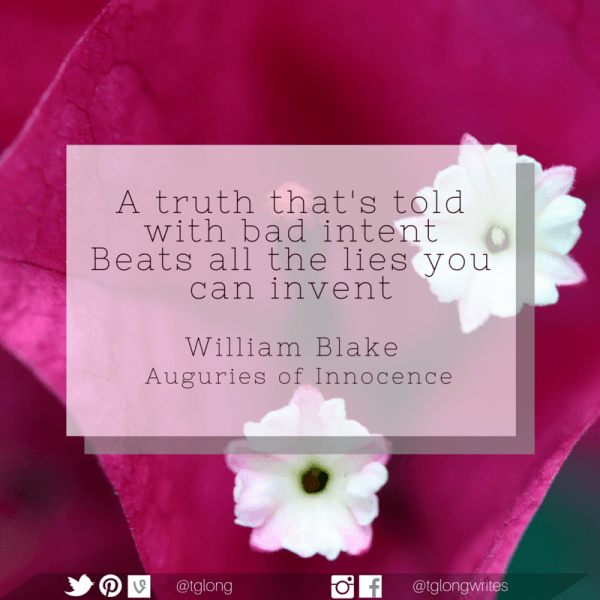 A truth that’s told with bad intent
Beats all the lies you can invent.
~ William Blake, Auguries of Innocence 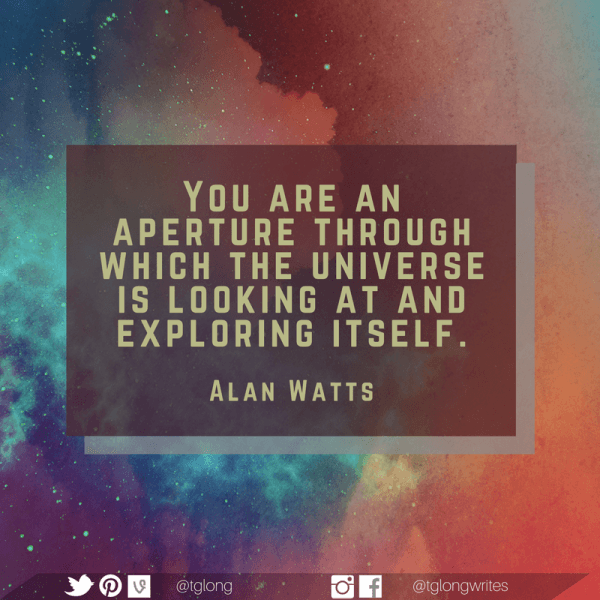 You are an aperture through which the universe is looking at and exploring itself.
~ Alan Watts, Still the Mind: An Introduction to Meditation