Classic Quotes (82): A Week in Words and Pictures 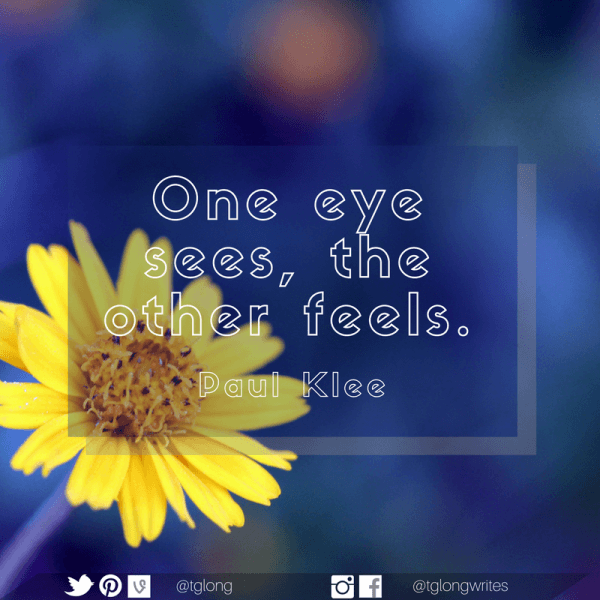 One eye sees, the other feels.
~ Paul Klee

It would be possible to describe everything scientifically, but it would make no sense; it would be without meaning, as if you described a Beethoven symphony as a variation of wave pressure.
~ Albert Einstein 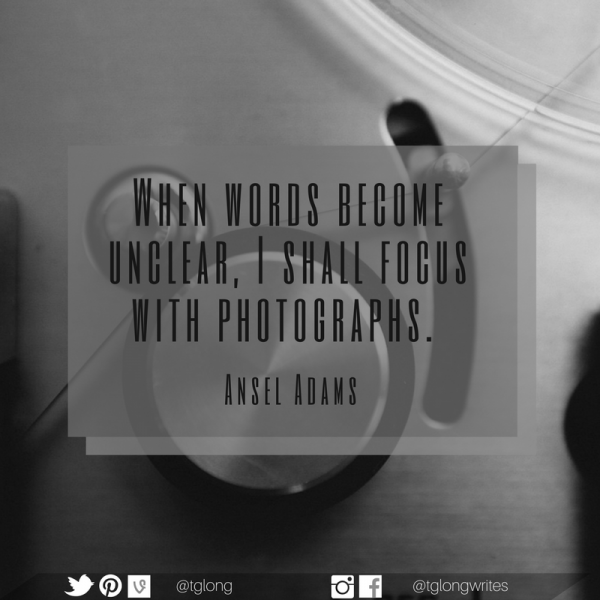 When words become unclear, I shall focus with photographs. When images become inadequate, I shall be content with silence.
~ Ansel Adams 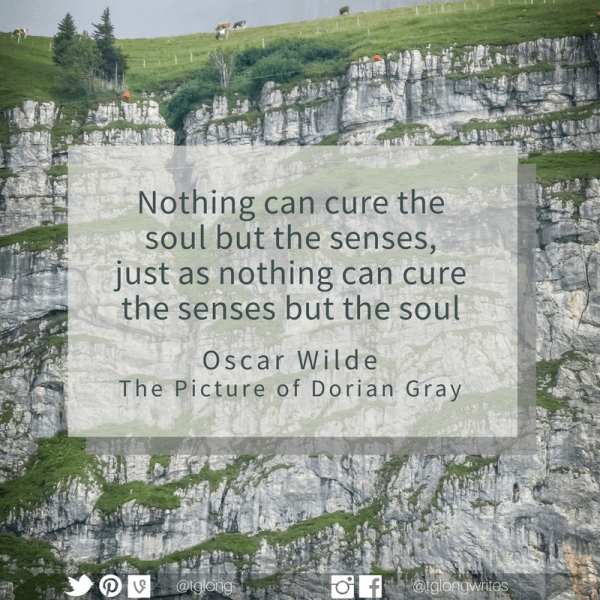 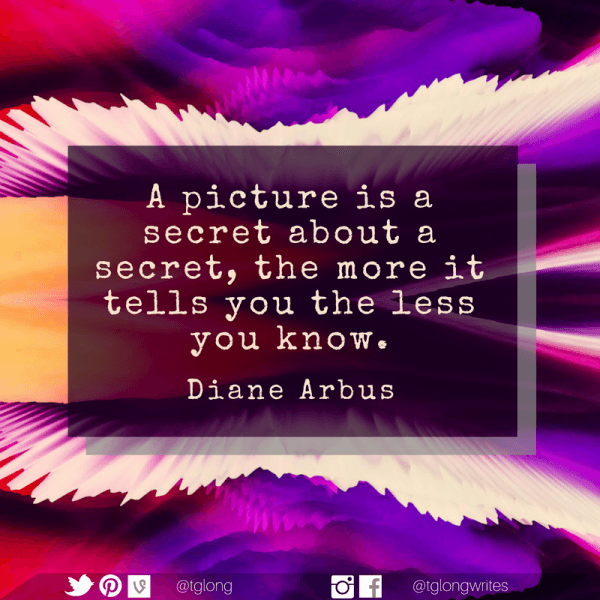 A picture is a secret about a secret, the more it tells you the less you know.
~ Diane Arbus

Like this picture? This background image came from DealJumbo