6 Fresh Character Ideas to Spice Up Your Story

If you’re like me, you’re always looking for new ideas to create fascinating characters for your stories or novels. It’s easy to empathize with characters we recognize – people similar to us – because we can relate to their thoughts and emotions, understand their challenges; we know what drives them. But sometimes their stories can feel a little too familiar: we’ve been there, done that—already read the book, so to speak. To set them apart, give them that je ne sais quoi that makes characters larger than life, we need an interesting twist. 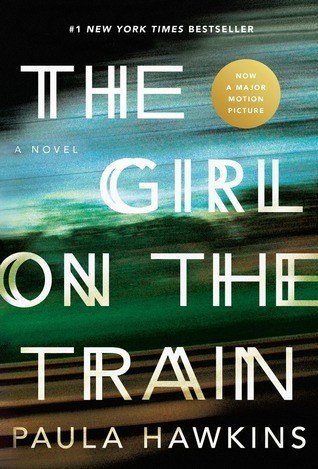 One typical way to accomplish this is by pitting them against a formidable foe, an antagonist or antagonists that are, or appear to be, nearly impossible to defeat. Another is by giving them a compelling backstory. Rachel Watson, the divorced, unemployed, alcoholic in The Girl on the Train, is fighting seemingly insurmountable personal demons. That she’d desperately wanted a child with her remarried ex, who now has an adorable baby with his new wife, gives Rachel’s story an unforgettable emotional punch.

We can do the same by creating characters who differ from us or our typical reader—in gender, race, nationality, or sexual preference, for instance. Though thoughtful writers seem to have, for the most part, avoided this, it’s easy to unintentionally offend or run into landmines with groups feeling we’ve misrepresented them, overstepped, or appropriated their culture. Today, more and more writers are creating protagonists that while not actually human, exhibit human characteristics—vampires, for instance, or robots, as in Westworld.

If These Walls Could Talk

We’ve all heard the expression “if these walls could talk.” The Travelodge Hotels’ annual list of the strange things guests have left behind in their rooms—a miniature Shetland pony, to cite one bizarre example—will give you a peek into the mind-bending things that can happen inside a hotel room. If the walls in a hotel room could talk, imagine the stories they’d tell! 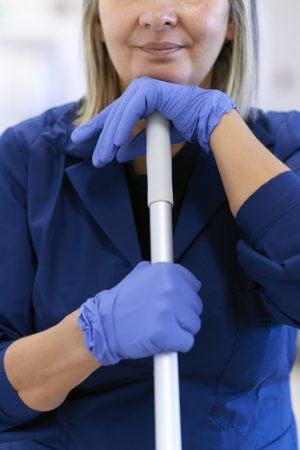 Stories about cops, FBI and CIA agents, and doctors consistently top the bestseller lists. Why? In part people who work in these professions see and hear and know things the rest of us don’t; they’re are privy to situations that lie outside mainstream experience.

But there’s also a broad range of people—chambermaids, janitors, clerks, drivers, delivery people, mail carriers, and the homeless, to name a few—who, as part of our daily lives, see and observe us but, for all intents and purposes, are largely invisible. Because we pay so little attention to them, or even really notice their presence, people say and do things in front of them that they’d never do if they thought someone more “important” was watching.

A Figment of Imagination

Suppose your protagonist were a character in a dream, or a figment in the imagination of, say, a schizophrenic. The challenges would be enormous—the character’s stability subject to shifts in a dream, the whims of imagination. Her survival, her very existence, would be an epic battle against the waking or recovery of the creator whose mind brought her to life.

The First Person Ever To—

Have a brain transplant, travel to Jupiter, live forever. The first male to give birth, the first scientist to find a cure for cancer or a rare lethal disease. Fascinating doesn’t begin to cut it. 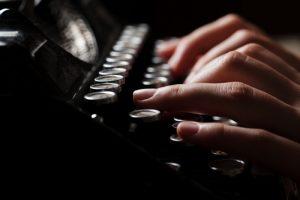 Imagine your character were pretending to be a doctor, sailor, mechanic. Faking an identity is stressful, so creates great tension, particularly against an antagonist equally invested in uncovering his or her secret. What would happen if actually performing the function became a matter of life or death? Someone on a flight has a heart attack and there is no other doctor on board? The captain and crew on a party boat take ill in a storm? A bus breaks down in the middle of a desert and all outside communication is lost?

What if your character were a pilot terrified of flying? A celebrity chef who hated to cook? A surgeon with an aversion to blood? A firefighter with a morbid fear of fire? A claustrophobic astronaut? Like Rachel, the protagonist in The Girl on the Train, conquering the complex demons threatening to derail her would vastly complicate the challenges driving your plot.

I hope this post sparks your imagination and helps you create the unforgettable protagonist you’ve been looking for to play the lead—or support—role in the story you’ve been itching to tell.

What sorts of characters do you—as a reader or a writer—find most interesting?