A Week with Holly Robinson: Quotes from Haven Lake

On Monday, Holly answered some interview questions about her writing and publishing life. On Tuesday, she shared an excerpt from her beautifully written new book, Haven Lake. Yesterday Holly shared a wonderful guest post – On the Pleasures of Being a Late Bloomer. Holly concludes her visit today by sharing some gorgeous quotes from her beautiful novel.

Read on to enjoy Holly’s insights and a glimpse of Haven Lake, plus a giveaway below. You could win a $25 Amazon gift card, plus a signed copy of Holly’s previous book, Beach Plum Island!

Hannah wished there were some way she could pour all of her life lessons into a glass and make her daughter drink them down, in one long gulp of wisdom. 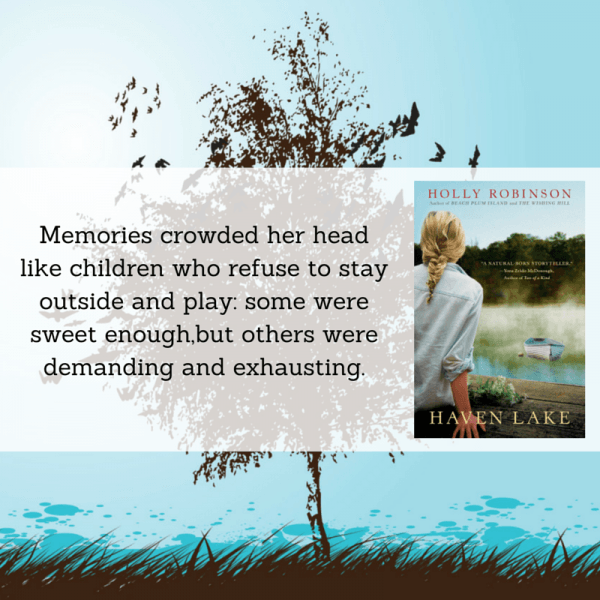 Memories crowded her head like children who refuse to stay outside and play: some were sweet enough, but others were demanding and exhausting. 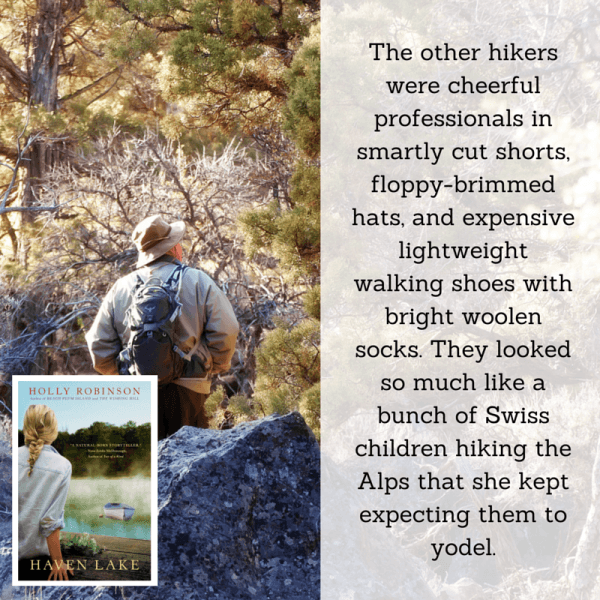 The other hikers were cheerful professionals in smartly cut shorts, floppy-brimmed hats, and expensive lightweight walking shoes with bright woolen socks. They looked so much like a bunch of Swiss children hiking the Alps that she kept expecting them to yodel.

Lucy wore her vulnerability like a damp overcoat, so that people wanted to take it from her, help her dry off and get warm.

The motto on the farm was that any natural act that made you feel good must be good for you, even sex. Maybe especially sex, judging from the way the so-called “adults” of Haven Lake swapped partners.

She had to squint; her mother’s back was to the sun, creating a halo of silver around her wild black hair. “Which part wasn’t your fault, Mom? The part where you let Dad keep on being depressed and crazy? Or the part where you invited all of those wanderers and potheads and free love dropouts to live here and buy into Dad as their leader, doing drugs and having sex with him, like he was some kind of feudal lord?” 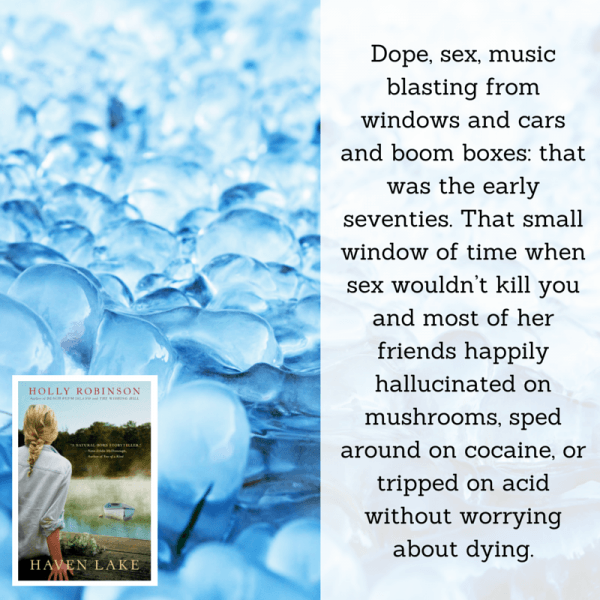 Dope, sex, music blasting from windows and cars and boom boxes: that was the early seventies. That small window of time when sex wouldn’t kill you and most of her friends happily hallucinated on mushrooms, sped around on cocaine, or tripped on acid without worrying about dying. 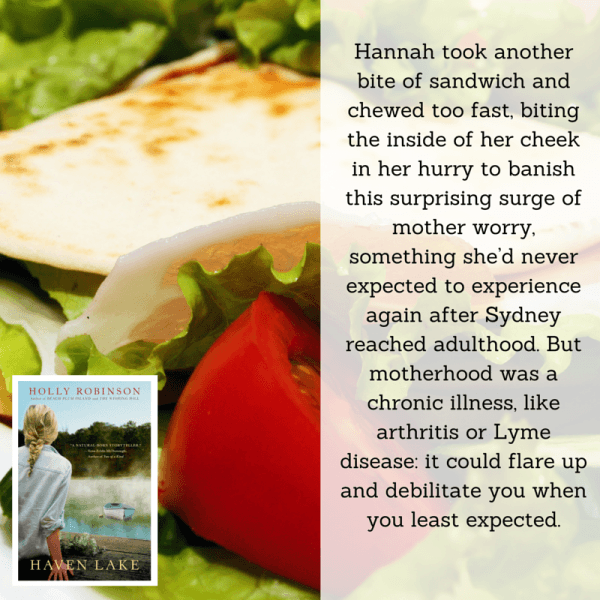 Hannah took another bite of sandwich and chewed too fast, biting the inside of her cheek in her hurry to banish this surprising surge of mother worry, something she’d never expected to experience again after Sydney reached adulthood. But motherhood was a chronic illness, like arthritis or Lyme disease: it could flare up and debilitate you when you least expected. 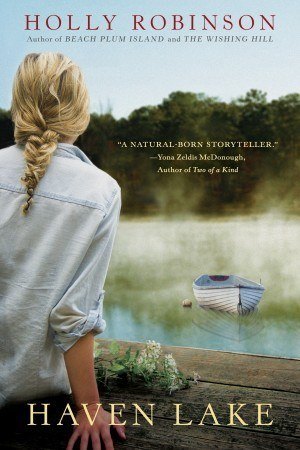