A Week with Jessica Treadway: Terri’s Selections from Lacy Eye

If you missed Monday’s introduction, click here to visit! You can also read Part One and Part Two of Jessica’s interview,  read an excerpt from Lacy Eye, or read five quotes from Lacy Eye chosen by Jessica. 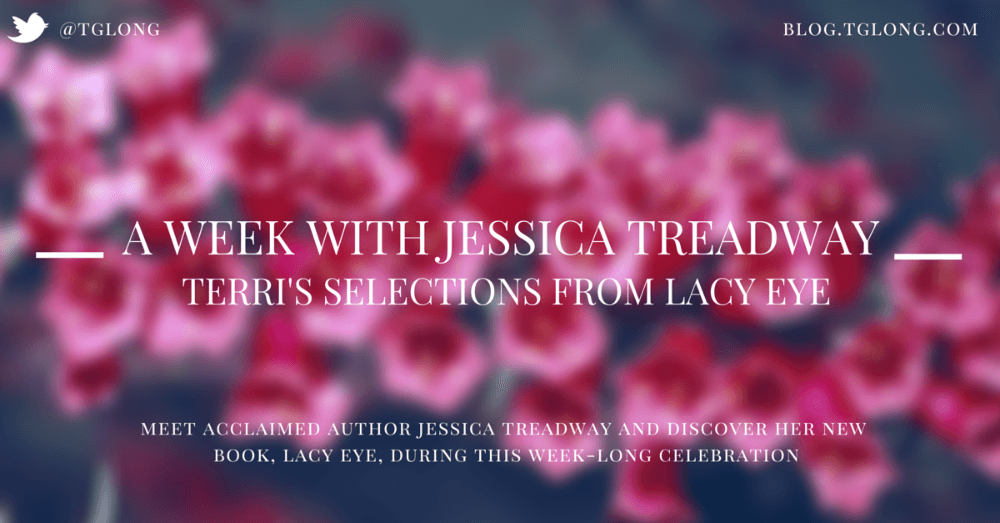 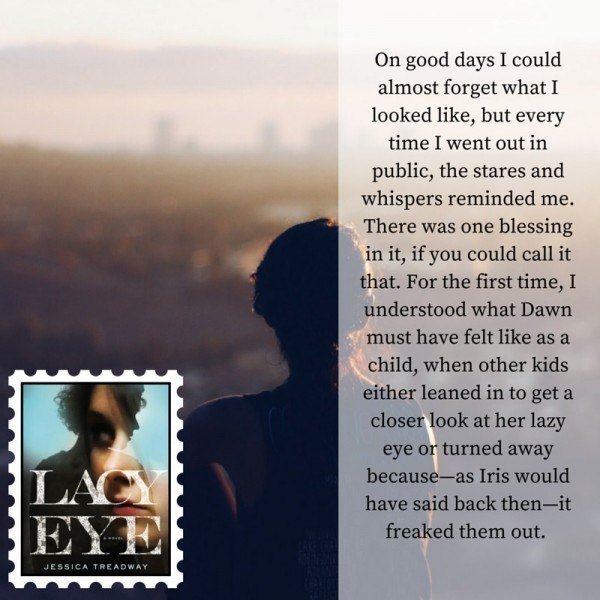 On good days I could almost forget what I looked like, but every time I went out in public, the stares and whispers reminded me. There was one blessing in it, if you could call it that. For the first time, I understood what Dawn must have felt like as a child, when other kids either leaned in to get a closer look at her lazy eye or turned away because—as Iris would have said back then—it freaked them out. 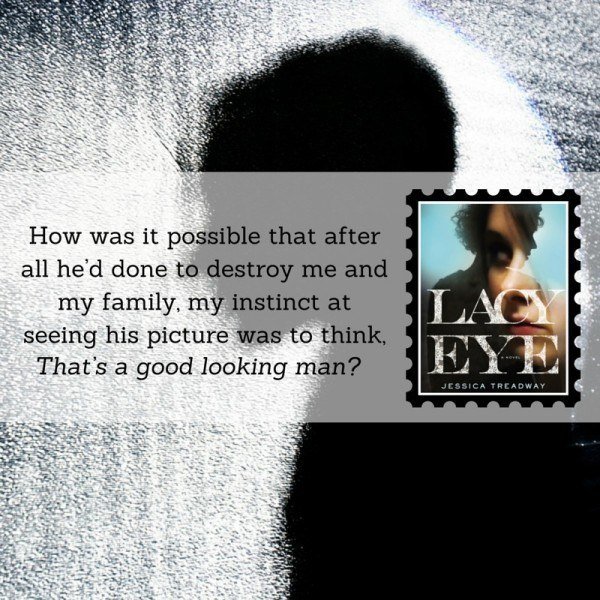 How was it possible that after all he’d done to destroy me and my family, my instinct at seeing his picture was to think, That’s a good looking man? 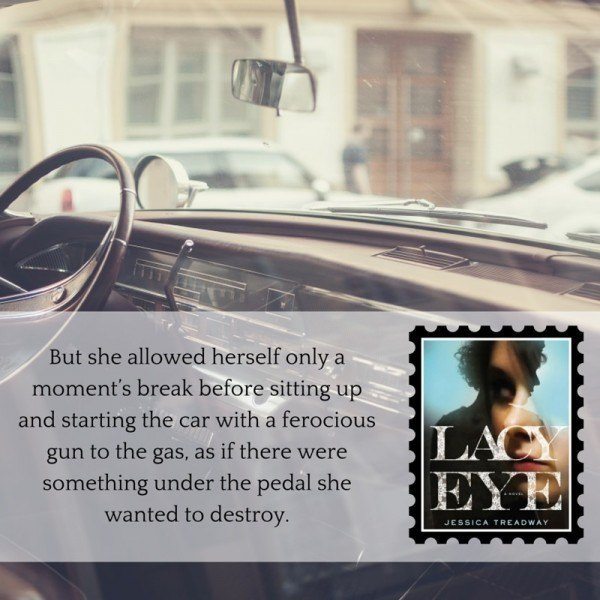 But she allowed herself only a moment’s break before sitting up and starting the car with a ferocious gun to the gas, as if there were something under the pedal she wanted to destroy. 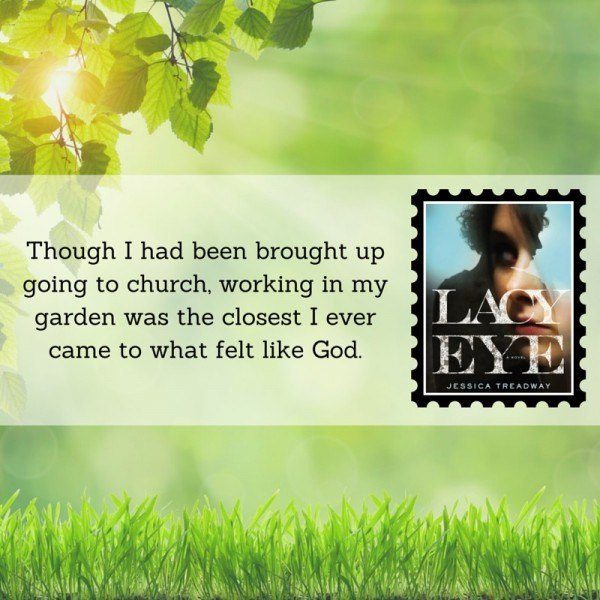 Though I had been brought up going to church, working in my garden was the closest I ever came to what felt like God. 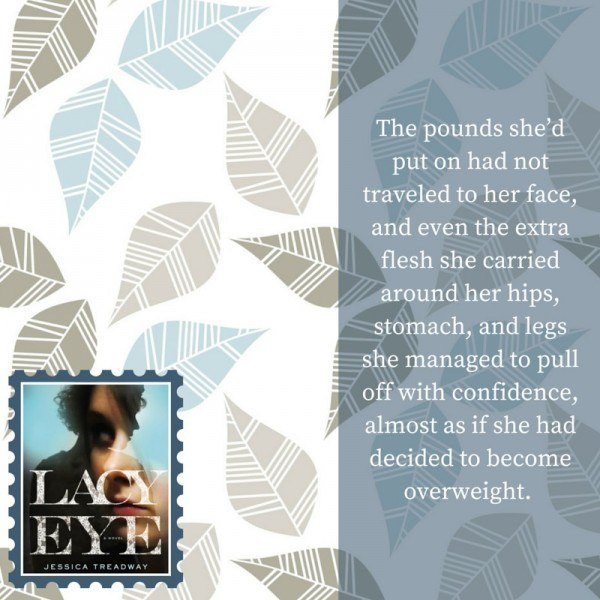 The pounds she’d put on had not traveled to her face, and even the extra flesh she carried around her hips, stomach, and legs she managed to pull off with confidence, almost as if she had decided to become overweight. 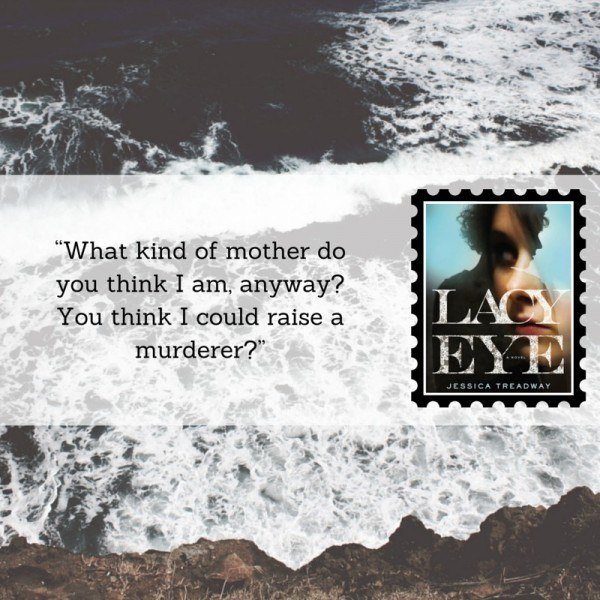 “What kind of mother do you think I am, anyway? You think I could raise a murderer?” 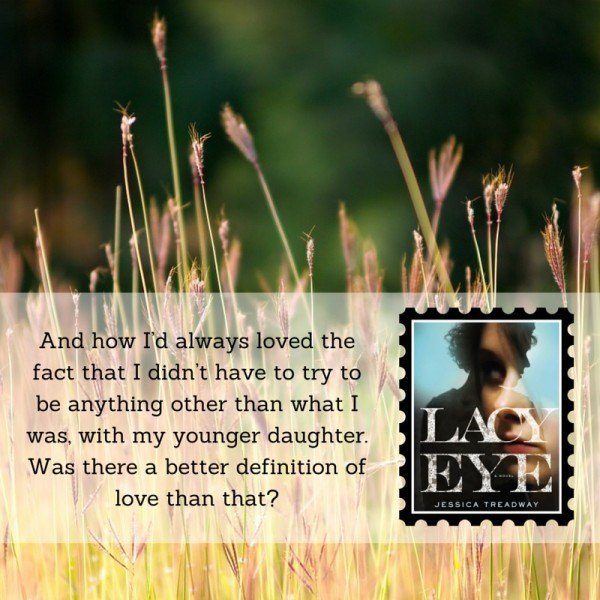 And how I’d always loved the fact that I didn’t have to try to be anything other than what I was, with my younger daughter. Was there a better definition of love than that? 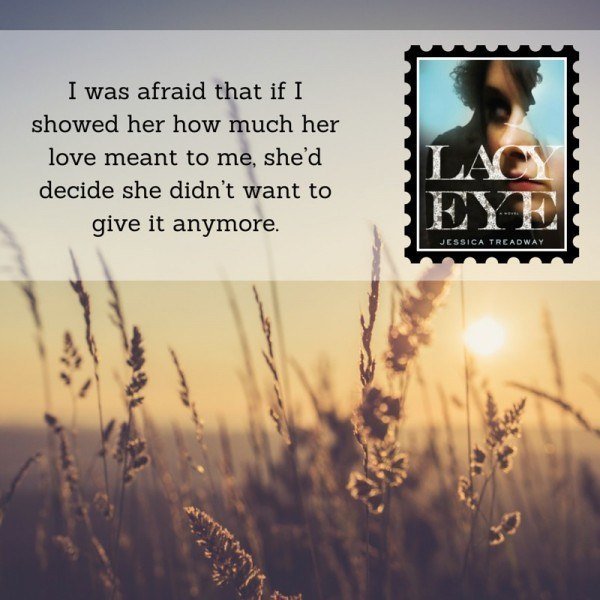 I was afraid that if I showed her how much her love meant to me, she’d decide she didn’t want to give it anymore. 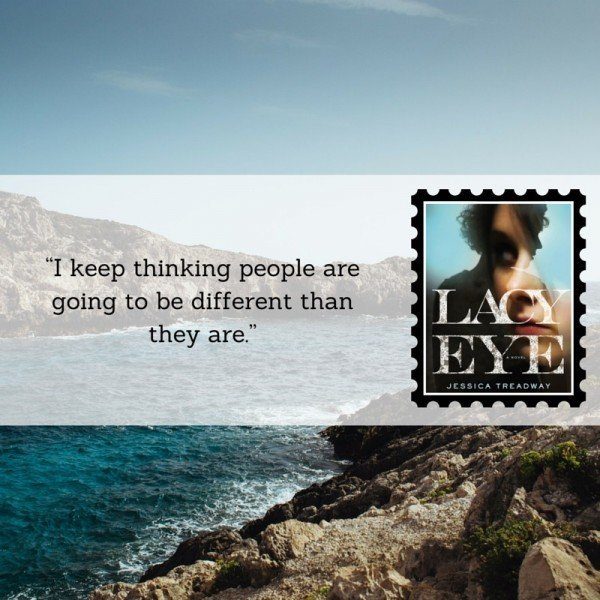 “I keep thinking people are going to be different than they are.” 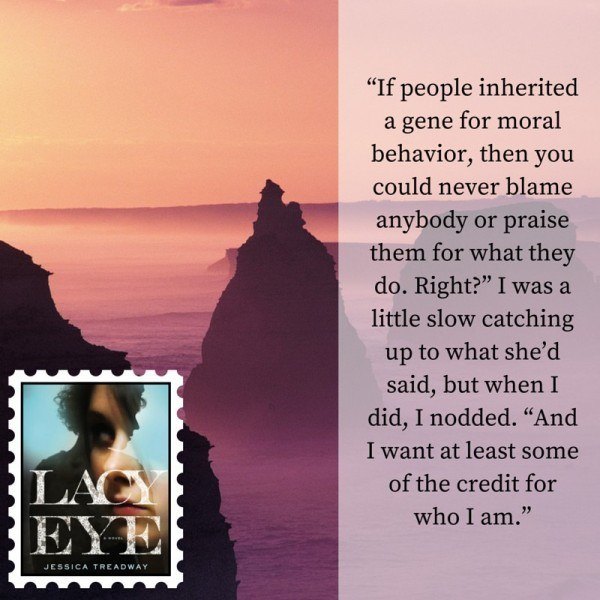 “If people inherited a gene for moral behavior, then you could never blame anybody or praise them for what they do. Right?” I was a little slow catching up to what she’d said, but when I did, I nodded. “And I want at least some of the credit for who I am.” 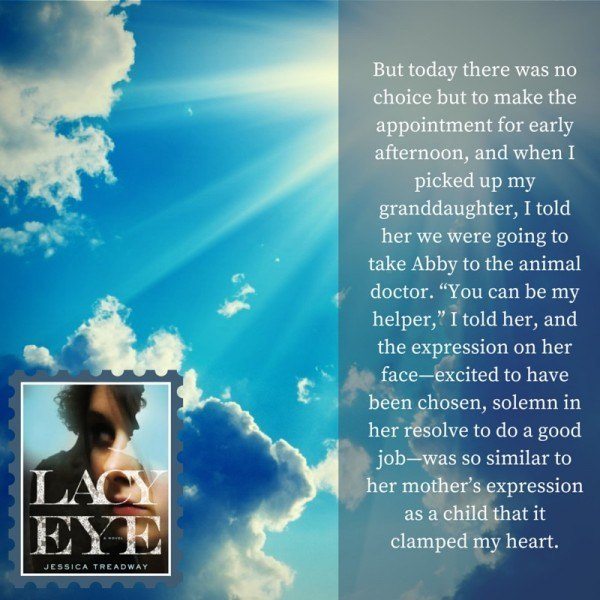 But today there was no choice but to make the appointment for early afternoon, and when I picked up my granddaughter, I told her we were going to take Abby to the animal doctor. “You can be my helper,” I told her, and the expression on her face—excited to have been chosen, solemn in her resolve to do a good job—was so similar to her mother’s expression as a child that it clamped my heart.